With All My Heart

“O ye that embark in the service of God, see that ye serve him with all your heart, might, mind and strength…” 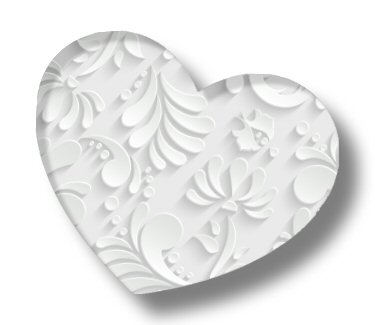 It seems like there’s at least one child in every family who is a 200 percenter. Or there ought to be!

From the moment my grandson Malachi was born he gave double to everything he did, so as I thought about a song for him, it felt like it should express that aspect of his personality. That’s how “With All My Heart” became the title of his song, long before there was actually a song to name.

One thing you’ll notice about the lyrics is that the scriptural passage isn’t used in order.  In the song, I’ve used heart, mind, might and strength–the two “m” words being reversed.  That probably won’t help him memorize it… or maybe it will…   😉

There’s a simplified version available below, but honestly, this one was difficult to simplify without losing the meat of the song. I figured that if Malachi were ever to have a chance to play his own song as a child, it had to be done, so there it is.

(Also included in the “My Heart Sings”elementary piano book.)